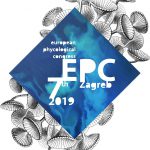 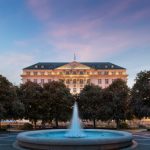 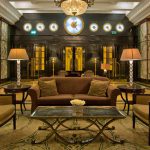 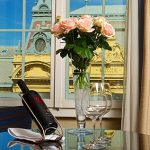 Change of climate and occurence of extremes

Summary of the lecture:

Change of climate is visible not only in the atmosphere but also in many other parts of the climate system – for example, in oceans, seas, lakes and rivers. Moreover, the change of the mean state of Earth’s fluids is accompanied by a change in the occurrence of extremes and the latter is usually more worrisome than the slow variability of averages.

In the past, air temperature varied on time scales ranging from millennial to decadal and below. Over the twentieth century, global air temperature rose by approximately 0.8 ºC, which was mostly due to anthropogenic emission of greenhouse gases but was additionally influenced by natural processes. Also considerable was spatial variability of the air temperature increase, implying a change in the atmospheric dynamics and in the development of extremes. With the aim of preparing global and regional air temperature projections, models are developed and tested on past time series. They show that a global air temperature rise of 2.6–4.8 ºC could be expected by the end of this century, if the emission of greenhouse gases continues without restrictions. Observations and modeling are also used to investigate precipitation variability in the past and its expected change in the future.

When considering the oceans, of particular interest is variability of sea level, which has been occurring for hundreds of thousands of years and has brought about global sea level rise of approximately 17 cm over the twentieth century. In the Mediterranean Sea, sea level rose more slowly for a while but has accelerated recently. Again, modeling is used to reproduce observations and to prepare projections of global and regional sea level rise. The global rise is expected to amount to 45–82 cm by the end of the present century, if emission of greenhouse gases is not considerably reduced. Occasionally, the sea overflows the coast even today, particularly during storm surge events. The flooding endangers various places around the world, the best known recent events being those in New Orleans (2005), Myanmar (2008), New York (2012), Philippines (2013), and various Adriatic towns (2008, 2012, 2018). Due to the sea level rise, flooding events will intensify in the future.

As for the lakes and rivers, investigation of their response to climate change is presently gaining momentum. Thus, for example, it has been shown that the flow through Plitvice Lakes in Croatia diminished during the past decades and that the regime of riverine floods in Europe has changed since the mid-twentieth century.

Discussion topics:
• Do we have the observations to support understanding, monitoring, and modeling past, present, and future climate change and its impacts?
• What is underknown in our understanding of Earth’s climate?
• Are there strategies for mitigating climate change? Mirko Orlić obtained Ph. D. at the University of Zagreb where he works as a professor of geophysics. Also, he is a full member of the Croatian Academy of Sciences and Arts and the president of the Croatian Committee for Geodesy and Geophysics. Visited several oceanographic institutes in Europe, worked as a visiting scholar at the Scripps Institution of Oceanography (La Jolla, Ca, USA). Initiated and led a series of physical oceanographic experiments in the Adriatic; since 1983 supervises tide gauge station at Bakar. Participated in a number of projects, led five national projects and eight international projects. Major research interests include physical processes in the sea, atmosphere-sea interaction and methods of data analysis. Thus, for example, he investigated the currents and circulation of the Adriatic Sea, worked on the formulation of a method that enables global sea levels to be related to global temperatures and contributed to the development of partial wavelet analysis that has recently found application not only in geosciences but also in economy. Authored and co-authored about 90 refereed publications, more than 140 conference communications and a book on weather and climate of the Adriatic area. Was editor of Geofizika, three conference proceedings and a book, guest editor of Journal of Geophysical Research and Journal of Marine System.

Paula Bontempi has been a biological oceanographer for 25 years. She began her career as a research intern at the New England Aquarium as an undergraduate at Boston College, later entering the fields of phytoplankton taxonomy and physiology in the Department of Oceanography at Texas A&M University. Research on phytoplankton taxa and coupled physical and biological drivers of global and regional phytoplankton spatial patterns led to interests in marine bio-optics and ocean color remote sensing. She graduated from the University of Rhode Island’s Graduate School of Oceanography in 2001 with a Ph.D., spending time during her studies as a research fellow at the SACLANT Lab in La Spezia, Italy, conducting research in Friday Harbor, Washington, and as a summer intern at NASA’s Goddard Space Flight Center. She moved from the faculty at the University of Southern Mississippi’s Department of Marine Science to NASA Headquarters in 2003. Dr. Bontempi spent over 16 years as the program manager for Ocean Biology and Biogeochemistry at NASA Headquarters, as well as the Lead for NASA’s Carbon Cycle and Ecosystems Focus Area and the agency’s Carbon Cycle Science research lead, before becoming the Earth Science Division’s Acting Deputy Director in 2019. She is Program Scientist for MODIS-Terra and Aqua, Suomi NPP, PACE, NAAMES (EV-S), CORAL (EV-S), and the former SeaWiFS mission. She has been honored to teach the Earth Science module of NASA’s astronaut training class over the last several years. When/where:
19:00-20:30, Tuesday, 27. August 2019, Oleander room
Objective:
Spend time together, meet people, have fun, buy something unusual. All collected funds will be used to support EPC7 student grants & awards (i.e. best flash talk, best poster). Therefore, the items you offer will be your donation to EPC7.
How Does a Silent Auction work?

1st. Take something from your lab/home/country; what you can offer during Silent Auction. At least one item, but you can also bring more items.

Example: herbarium sheet, old (or new) book which you have in double, unique chocolate from your town, photo of someone (taken before 30years) which that person  would like to have, specific beer-can, T-shirt of your institution,…

3rd. On the beginning of the silent auction, put your items on the table. On auction bid sheet, a paper which will be already on the table, write the name of the item (and short description if you want), starting price and your name (not necessary but see 7th).

5th. Drink beer, move around, and check regularly your bids.

6th. When the silent auction ends, go to the item for which you bided. If you did offer the highest bid, leave the money and take your new item.

7th. If the item you have offered become one of the highest-value items, the organizer will provide you a specific reward. That is the reason why we need your name on the auction bid sheet.

And do not worry, our EPC7 technical team will be there to help and take care of each item.

See you on never-to-be-forgotten EPC7 Auction!​ 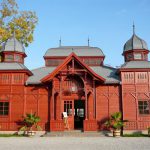 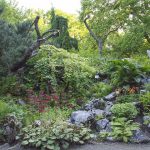 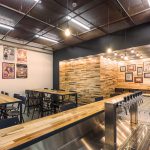 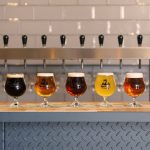 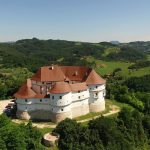 Science meets art event will be exhibited on three diffent locations: Galerija Šira, Galerija Forum, Institut français de Croatie. The exhibitions organised by the Academy of Fine Arts, University of Zagreb, and the Croatian Botanical Society represent a synergy between science and art that brings together scientists and artists, professors and students, modern technology and various artistic techniques.

About the exhibition: “The Beauty in Detail, Transformation and Structure – Adriatic Coccolithophores”

The scanning electron microphotographs of coccolithophorids that will be exhibited were taken from samples collected in a study which was carried out in the winter and summer of 2013 in the Šibenik aquatorium and the River Krka Estuary, eastern Adriatic Sea. The research is a co-operation between the University of Uppsala, University of Oslo, Faculty of Science University of Zagreb and Rudjer Bošković Institute. These microphotographs of coccolithophores were the inspiration for Academy of Fine Arts University of Zagreb students in the art techniques of painting, sculpture, graphic and glass and many more

With the synergy of art and science, scientists are given the opportunity to reveal the beauty in details invisible to the human eye, while the artists get the opportunity to see the dimension of life manifested in the perfection of natural forms and structures. It was observation of the natural environment that gave rise to the first impulse for the development of arts and creativity. The coccolithophorids and diatoms presented in this exhibitions have once again shown some of the magnificent natural structures that fundamentally influence the development of artistic expression.

Underlying our familiar world are hidden some extraordinary microstructures that science has revealed and here become the inspiration for new tendencies in experimental kinetic art, basic elements of the visual arts, constructive art and much more that are part of the legacy of 20th century. 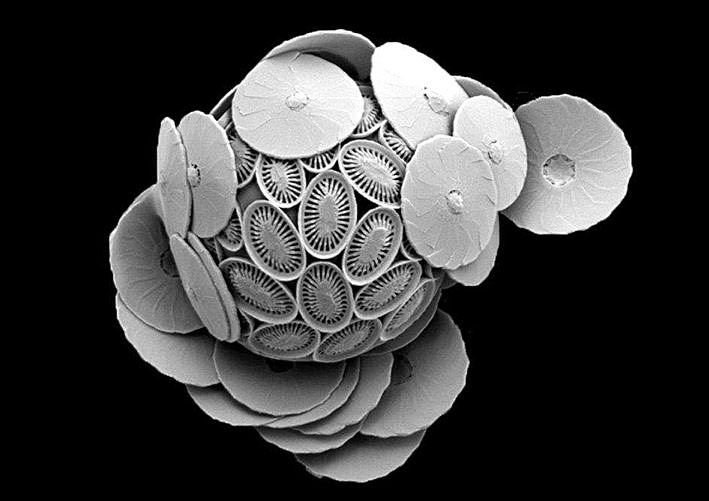 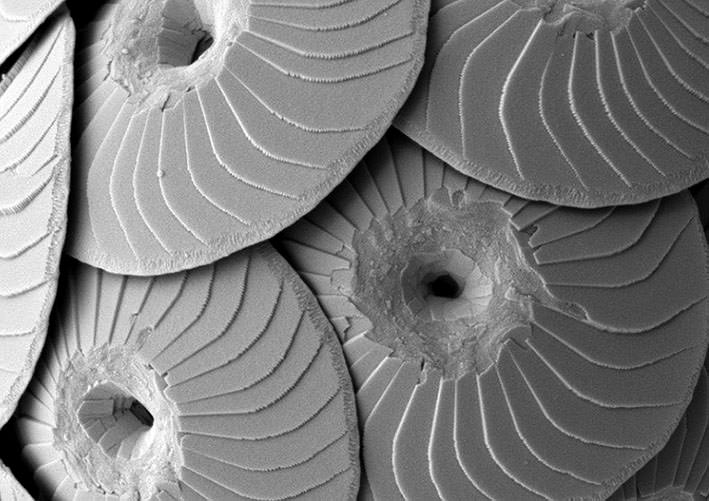 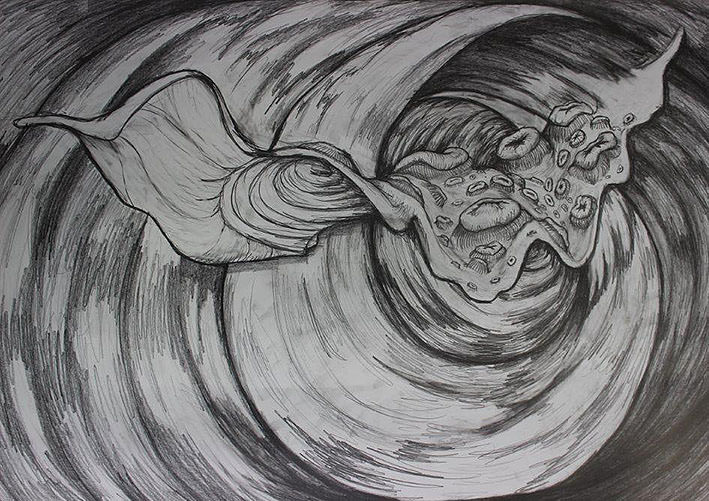 Ida Blazicko (1985, Zagreb) took a MFA in sculpture at the Academy of Fine Arts in Zagreb in 2007, having spent a part of her graduate studies in Indiana University of Pennsylvania. At the China Academy of Art in Hangzhou she took a doctorate with a dissertation on Sustainable Public Art: Re-creating Urban Environment (2012).  Ida Blazicko has been a feature on the Croatian art scene since 2006. She has produced steel sculptures in public spaces: Wind (Shanghai, 2011); Wind II (Xixi Wetland National Park, Hangzhou, 2012); and Deep silence – the shrill of cicadas seeps into rocks (San Vito al Tagliamento, Italy, 2017). Integrating very large dimensions, fragile materials and biomorphic motifs in direct perceptual relationships with the observer her sculptures give the impression of noble and dignified ephemerality that the artist points up or builds up, linking them, replacing titles or explanations, with the poetic images of haiku. At the Academy of Fine Arts of Zagreb University she took another doctorate, with a dissertation entitled Biomimetics in the Service of Art (2016). Ida’s main research interests involve what is happening in the overlapping fields where we can blur the boundaries and employ biomimetics as a tool in art and offer solutions to problems in the environment. She is an assistant professor at the Academy of Fine Arts in Zagreb and a visiting professor at the China Academy of Art in Hangzhou. 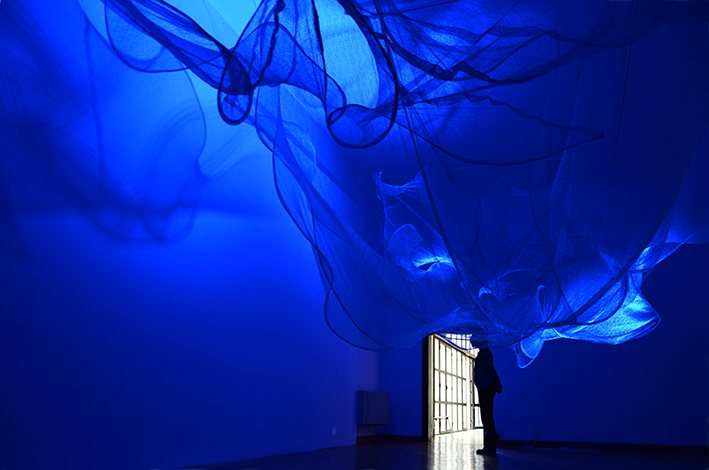 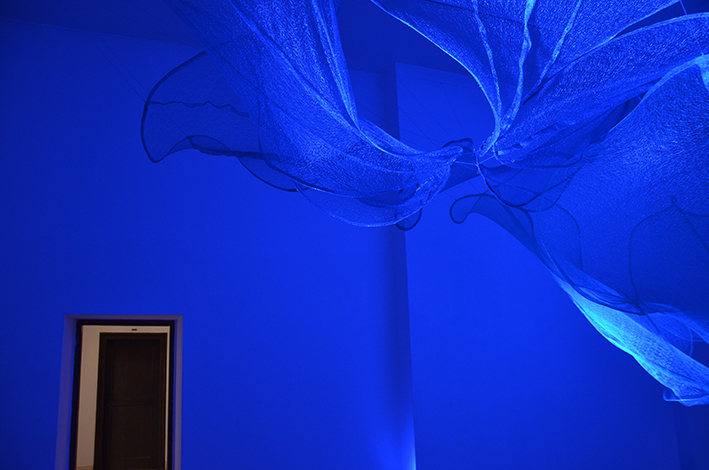 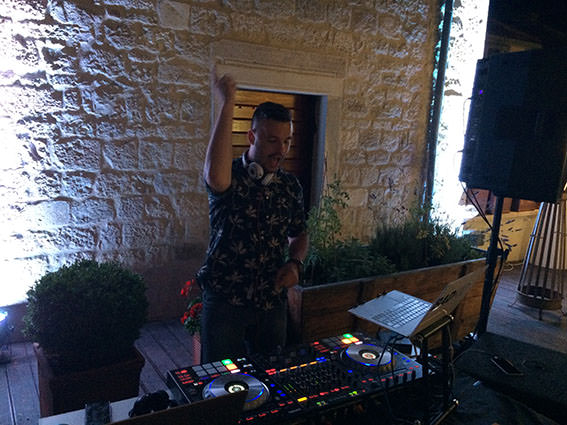 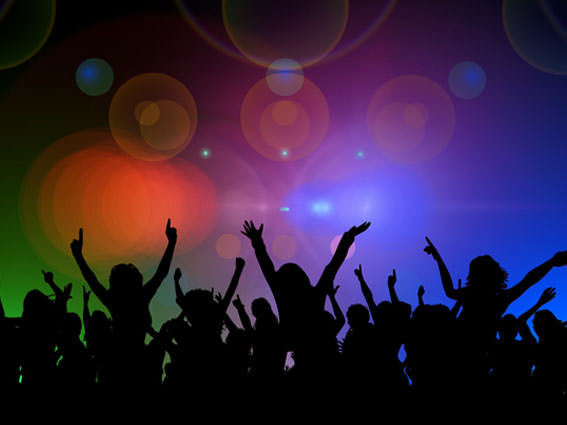