After the wonderful London, we are delighted to invite you to Zagreb!

The European Phycological Congress (http://www.vliz.be/events/epc6) series began in Cologne in 1996, and has continued the tradition of bringing together every four years phycologists from across the world from all fields of phycology (including cyanobacteria and algae). After Cologne, Montecatini, Belfast, Oviedo, Rhodos and London, it is a great honour to support and to be part of such a great tradition and invite you to the seventh meeting in one of the youngest European capitals, Zagreb in Croatia.

Zagreb is located in the northwestern part of the Republic of Croatia, on the banks of the Sava River at the foot of the Medvednica Mountain. Zagreb is an elegant metropolis architecturally influenced by the Austro-Hungarian period but uniquely Croatian in culture and spirit. A major center for business, arts and science, Zagreb’s landscape blends historical buildings with modern hotels, cafes, boutiques and outdoor markets. All of that, along with a castle-sprinkled countryside in the near vicinity make it a very popular destination. The climate is continental with warm summers and cold, snowy winters. Zagreb is a safe and pleasant city with lodging and restaurants at affordable prices and it is easily accessible by air, rail and road.

Zagreb is proud of its long tradition of education with forty higher education schools and over 40,000 students. The University of Zagreb, founded in 1669, is the oldest and biggest university in South-Eastern Europe. It now consists of 29 faculties, three art academies and the Centre for Croatian Studies. A wide range of academic degree courses are offered, leading to Bachelor’s, Master’s and Doctoral degrees in Arts, Biomedicine, Biotechnology, Engineering, Humanities, Natural and Social Sciences. The University is also a strongly research-oriented institution, contributing with over 50 percent to the total research output of the country.

The Local Organising Committee and the International Scientific Committee, with the full support of the Federation of European Phycological Societies and the Phycology section of Croatian Botanical Society, have worked in close cooperation to organise a successful and enjoyable Congress. 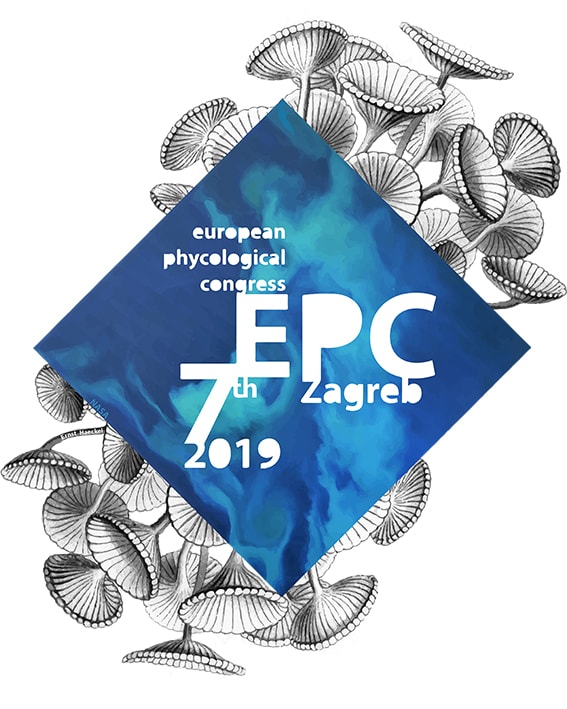